After the events that occurred in 2020— the COVID-19 pandemic, the Black Lives Matter movement, and specifically the call for justice for George Floyd and Breonna Taylor— the College of Public Health and Health Professions initiated the development of a platform that would make the environment at PHHP more safe, affirming, and supportive.

On June 18, 2020, students within the college were called upon to volunteer for the creation of a Diversity Caucus. This Caucus would consist of several members who would work directly with undergraduate program directors and staff to develop strategies and actionable items that can be recommended to the college’s administration. Since meeting for the first time on July 2, 2020, the Diversity Caucus has already advanced ideas and coordinated plans that can be put into effect.

One of the Caucus’s founding values is equality and thus every member is viewed the same regardless of title or position. Students, faculty, and staff are invited to openly discuss matters, which in turn permits equal ownership, equal voice, and equal partnership. Through this perspective, students will be empowered to “mentor up” and work together with faculty to challenge our implicit biases and learn to respect other cultures. Additionally, students will be able to report any diversity, equity, and inclusion concerns they have, as well as reach out to connect with other students from various backgrounds. Finally, the Diversity Caucus recognizes the need to remain fluid so that it can best adapt to change.


“Please try to remember that what they believe, as well as what they do and cause you to endure does not testify to your inferiority but to their inhumanity.”

The Undergraduate Diversity Caucus is comprised of a group of diverse, likeminded students, faculty, and staff from the College of Public Health and Health Professions who actively work toward creating and maintaining a safe and affirming culture within the college.

“The PHHP Diversity Caucus will strive to provide an inclusive, safe, and
affirming space for all students regardless of race, ethnicity, sexual orientation, gender identity, disability status, or any other characteristic that is constitutive of the term “diversity.” We will serve as a platform to unite PHHP students and staff that understands and acknowledges perspective, while facilitating conversation that is meaningful, educational, and reflective. Our goal is for students to have a voice in addressing inequalities they may face during their time in PHHP at the University of Florida.”

Mentoring Up allows students to provide feedback to faculty who want to create a more inclusive learning environment in their classrooms.

This student-to-student peer program allows all students an opportunity to connect with one another and create safe, supportive, judgement free spaces.

Direct communication with PHHP Undergraduate Program Directors to advocate for change within the curriculum and programs in general.

As a whole, the Caucus seeks to celebrate diversity and raise awareness through events, presentations, and promotion of cultures and ethnicities. 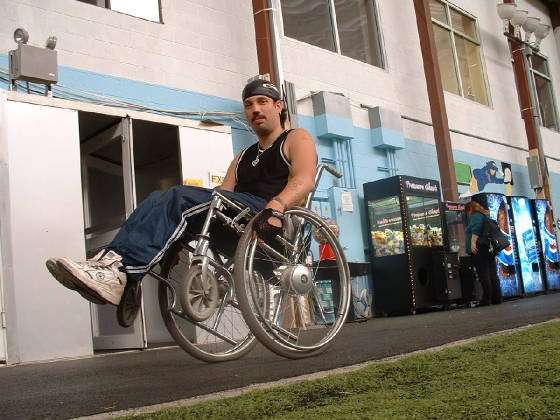 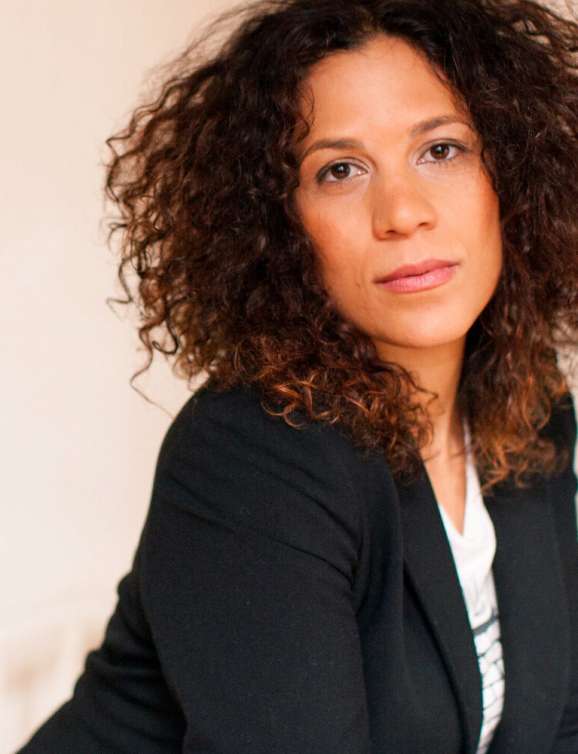 History Lessons to better understand the past

The Stonewall Riots, also called the Stonewall Uprising, began in the early hours of June 28, 1969 when New York City police raided the Stonewall Inn, a gay club located in Greenwich Village in New York City. The raid sparked a riot among bar patrons and neighborhood residents as police roughly hauled employees and patrons out of the bar, leading to six days of protests and violent clashes with law enforcement outside the bar on Christopher Street, in neighboring streets and in nearby Christopher Park. The Stonewall Riots served as a catalyst for the gay rights movement in the United States and around the world. 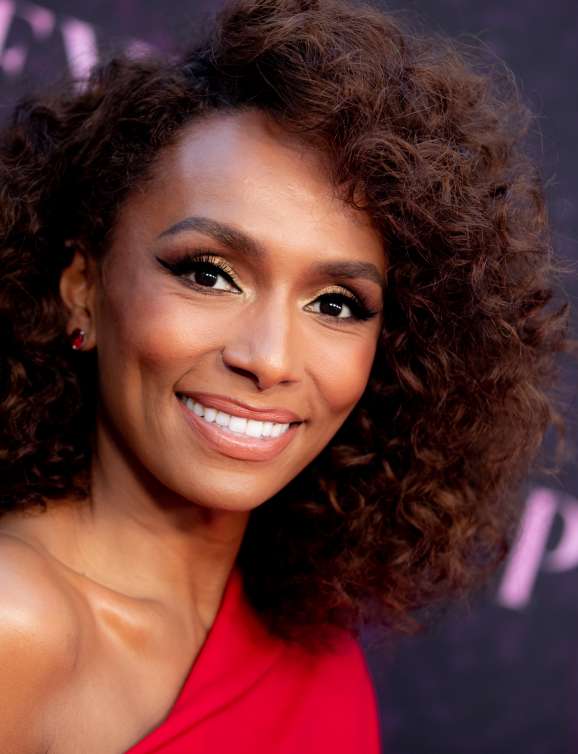 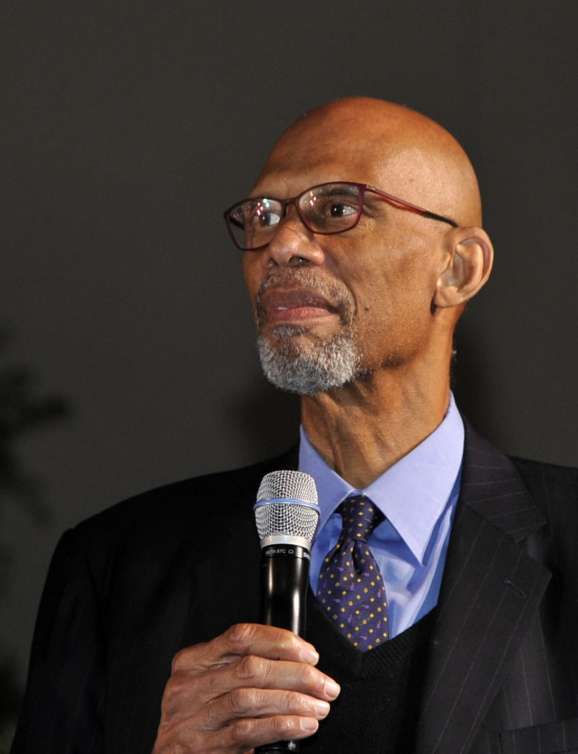 Keep Up With US